E-Stimulation For Incontinence: What, Why, When, And Where

If you have been doing your homework on incontinence treatments, you likely have run across the word E-Stim or E-Stimulation. Yes, and just like E-mail or E-commerce, the “E” in E-stim stands for “electronic” or “Electric”. That also means that E-stim is modern and leading edge

Simply put, E-stim is direct stimulation by electric currents sent by a device. As modern as it sounds, electric stimulation has been around for 50 years for use with incontinence. Let’s take a step back and understand how the body works. Simply put, our nervous system are pathways for electric current to travel through our body. How does the brain tell your leg to move? It sends electrical impulses, current, down the nerve pathway to the leg muscles. Those electric impulses tell the muscles to contract. In this case, it is also called EMS, electric muscle stimulation. E-stim used for incontinence has very low energy- just enough for the muscles to get the clue to contract. It also means that the amount (intensity) of current needed will vary from person to person, depending on how atrophied the muscle is and what the natural body resistance is to the stimulation.

WHY Would You Use E-Stim?

So in the case of incontinence, the muscles around the urethra (a portion of the pelvic floor muscles) atrophy (or are injured). Doing Kegel exercises help strengthen the pelvic floor muscles, but often our brain doesn’t know where to send those electric currents, because we don’t know what it feels like, or can’t see our pelvic muscles, etc. In fact, a quarter of people do Kegel exercises incorrectly. So a device can help bypass the brain’s signals and tell the specific muscles to contract correctly by directly messaging the targeted muscles or nerves around those muscles. 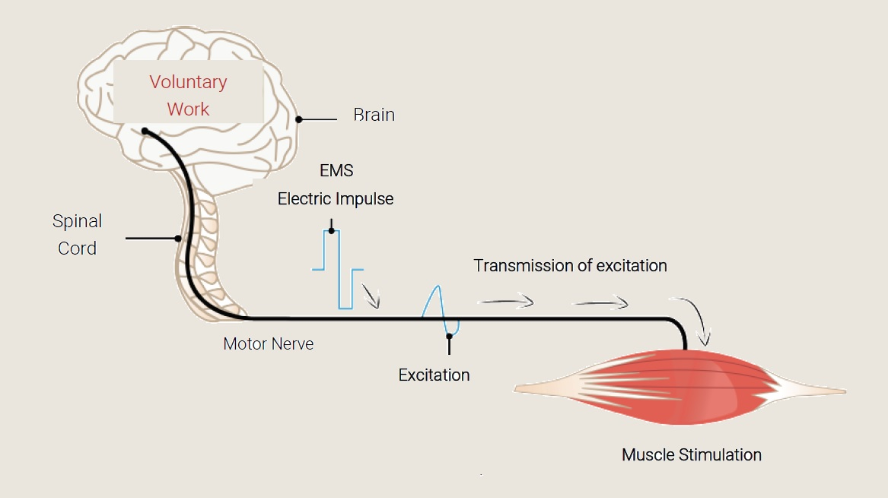 WHAT E-Stim Is Not

E-Stim is not biofeedback. If you are learning how to do Kegel exercises, biofeedback can complete the learning loop, by visually telling your brain that yes or no the targeted muscle is contracting the way you hope it would. This biofeedback can be as simple as a pressure gauge with a dial, or more exciting with a game on your phone.

E-Stim is also not shock therapy. Anything with “electric” in the body may sound scary like shock therapy. Shock therapy (not used for incontinence) uses high energy in the treatment to cause microtrauma to stimulate a repair process. E-Stim uses gentle, low-energy pulses, just enough for the muscles to get a signal.

E-Stim for muscle stimulation, or EMS, is not the same as TENS. Although they both use electric pulses, TENS is designed to block pain signals from traveling to the brain.

WHEN & WHERE E-Stimulation Is Used For Incontinence

E-Stim is a conservative treatment in most cases. What that means is, it is low-risk and is not irreversible (as opposed to pelvic mesh surgery.) However, there are exceptions.

For urge incontinence, percutaneous tibial nerve stimulation (PTNS) is a conservative electric stimulation treatment but is used to calm the muscles that are attacking the bladder to contract. It sends a calming signal by using a different (lower) frequency. Although using the peripheral nerves of the tibia is non-threatening (needle or patch delivery system to the ankle), it does require weekly in-office treatments which can be costly and/or time-consuming.  For more serious cases, E-stim is delivered via an implant to the lower back to the sacral nerves.

For stress incontinence due to weak muscles (most common), E-Stim is often used as a conservative treatment after pelvic floor exercises have failed to work enough. It is low risk. However, because the skin is the biggest barrier for electric current to pass, it was usually delivered via a vaginal probe in offices with large benchtop machines. Thankfully, newer technology has allowed for small home-use devices, but it still requires lying on your back stationary during treatment.

Most recently, external transcutaneous E-Stim can deliver stimulation directly to the muscles surrounding the urethra and pelvic floor to contract and relax, without the discomfort of vaginal devices, allowing one to get dressed and continue with activities at home during short treatment sessions. New waveforms were designed to get past the skin barrier for comfortable and targeted delivery of electrical stimulation right where it is needed.  Now that is the leading edge indeed! For more information see elitone.com. 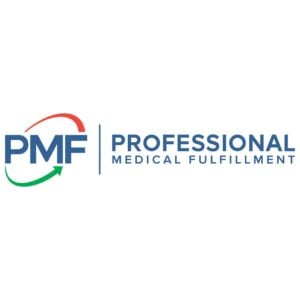