A lot of us tend to think of menopause as a sort-of dividing line, a before-and-after marker of our reproductive years, but it’s better to think of it as a series of stages that create a gradual transition – in some cases, it can take as long as a decade to fully complete the process.

The first years are referred to as “perimenopause,” which literally means “around menopause,” and those initial changes are often imperceptible – it can take a while before you register that something different is happening to your body. For some women, perimenopause can occur quickly – in less than a year – but for most of us, it usually lasts anywhere from 4 to 8 years.

Beginning anywhere from your late 30s to early 50s, your ovaries will begin producing less estrogen – that’s your primary sex hormone, and its responsible for puberty, preparing your body for pregnancy, and even regulating your menstrual cycle and body weight. Other hormones change, too – progesterone, testosterone, and inhibin, to name a few – and these changes are responsible for many of the symptoms you’ll notice during the transition.

In fact, it’s actually during the perimenopause stage that you first begin experiencing many of the symptoms that are typically associated with menopause, including:

The urge to urinate & increased bladder leaks – Estrogen plays a role in supporting your bladder, so when your estrogen levels drop, you may feel like you need to go more often and more urgently than you’re used to. This isn’t only a daytime phenomenon, either – don’t be surprised if you find yourself waking at night to pee, too.

Changes in menstruation – As you age and your hormone balance changes, you’ll find your menstrual periods changing, too. They may become irregular, and you may miss months here and there. Bleeding may be heavier or lighter, and it can last shorter or longer than you’re used to. You may also find that the time between periods is shorter than usual. All of this is to be expected, but worsening or irregular bleeding should still be discussed with your doctor, because it could also be signs of other issues, including polyps, fibroids or even cancer. It’s also important to remember that even during this time, you’re still ovulating, so it is still possible to get pregnant. Physicians generally recommend that you don’t stop using birth control until you’re a year past your last menstrual period.

Hot flashes – About two out of three women experience hot flashes during this time, though how often and intense they are can vary considerably. They can be spontaneous, but for many women, there are certain triggers that tend to bring them on, and these triggers can vary from person to person. Some of the most common ones include smoking, alcohol, tight clothing, exercising in warm temperatures, spicy or sugary foods, and more. Keep track of your episodes to see if you can identify – and then avoid – those things that may set you off.

Vaginal symptoms – These can include dryness, itching, and painful intercourse. They’re usually caused by drops in estrogen levels, and as your estrogen production continues to decrease, you can find your symptoms worsening. Fortunately, there are a number of ways to manage these, so talk with your doctor about what you’re experiencing.

Mood and sleep disturbances – Some women during perimenopause experience a range of mood and sleep disturbances, including difficulty sleeping, forgetfulness, anxiety, depression and a lower sex drive. Estrogen is the culprit here, too, but it’s always a good sign to check with your doctor because some of these symptoms can also be associated with other conditions.

WHEN DOES MENOPAUSE OCCUR?​

Menopause itself refers to the 12 months that follow the point when your hormone levels are too low to create menstrual periods. If your periods have been particularly irregular during the lead-up to this, you may actually be surprised to find that you’re in menopause, especially because many of the symptoms you’ve been experiencing will continue, whether or not you’ve had a recent period. For most women, menopause occurs some time in their 40s or 50s, though the average age is 51.

For some women, menopause can be a liberating experience – they no longer have to worry about possible pregnancy and whether they’ve packed pads or tampons. For others, it can bring about a sense of loss, because it marks the end of their childbearing years and signals a transition to later life. Whatever you feel about menopause is perfectly valid, but if you do find yourself feeling depressed, it’s worth a visit to your doctor – there are treatments and medications available that can help you get through this time in better mental health.

In fact, keeping up with your doctor is generally good advice as you move towards postmenopause. That’s because your symptoms may continue for some time. For most women, they tend to lessen or go away completely in a year or two, but for some, they can persist for a decade or more. Following menopause, you’re also more susceptible to osteoporosis and heart disease, so regular checkups are very important.

As your body produces less estrogen and other hormones, there are some changes that can have a particular impact on bladder and bowel function:

Weakened pelvic floor muscles – Your pelvic floor muscles have a tendency to weaken over time – that’s why you’ve been doing your Kegel exercises all along! – and that’s particularly true during menopause. The end result of this weakening is less control of your bladder, with an increased sense of urgency and more frequent urination. Your bladder isn’t the only thing affected, either – you may find your bowels affected, too, and you become more susceptible to prolapse – all the more reason to keep on squeezin’.

Loss of bladder elasticity – As we mentioned earlier, estrogen plays an important role in bladder support, and as your hormone levels drop, you may find it harder to control urination. In general, you’ll find that your bladder becomes less elastic during this time, so it won’t be able to stretch as well as it used to. It’s common for women during menopause to experience all the symptoms of overactive bladder – urges to urinate that are difficult to control, more frequent trips to the bathroom and nighttime urination.

Vaginal changes – The vaginal dryness you’ve been experiencing can be more than just uncomfortable. Because your vagina is not producing enough moisture, bacteria that would otherwise be removed may create urinary tract infections. Be extra vigilant about practicing good personal hygiene and always wipe front to back.

Weight gain – It’s not uncommon for some women to find that they gain weight during perimenopause or menopause. That can contribute to pelvic floor weakening by placing excess strain on your muscles. Stress urinary incontinence is often the result – that is, leaking when you laugh, cough, sneeze or lift – as is urge incontinence.

Surgery – Common procedures during perimenopause or menopause include hysterectomies or prolapse repair, both of which can contribute to incontinence. 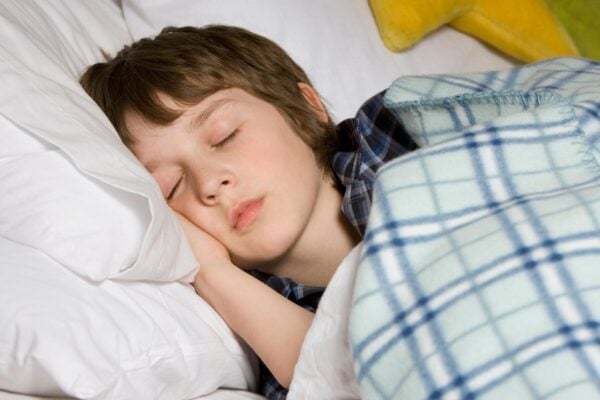 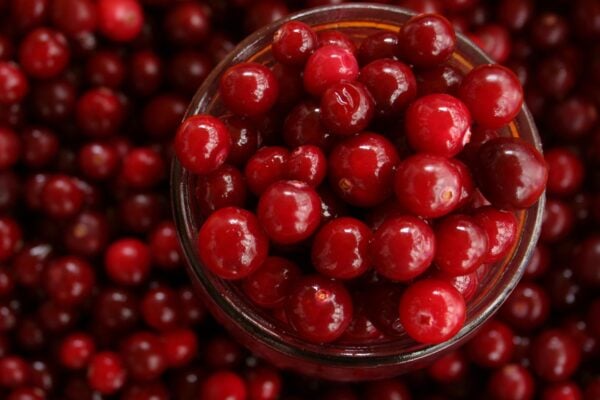 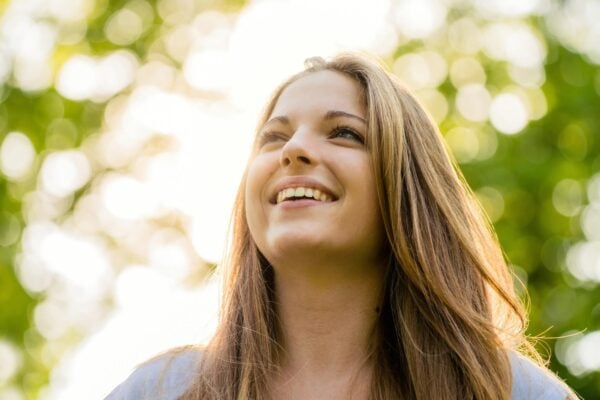 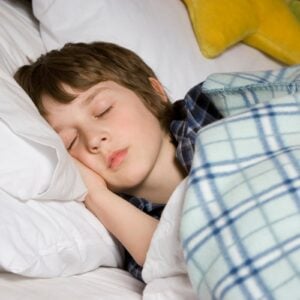