How often do you wake up at night to use the bathroom? Two times a night?  Three times a night? More than that? It may not seem like a huge deal, but waking up two or more times a night to empty your bladder is not normal, and is a condition that can and should be treated. It can be a huge bother to those who have it and is likely affecting your health in ways you may not even realize.

Nocturia, defined as going to the bathroom 2 or more times at night, happens to about 1 in 3 people over the age of 30, and becomes more common as we age.  Patients with severe nocturia may get up 5 or 6 times during the night to go the bathroom.  And while all these trips to the bathroom may feel more annoying than anything, they are having a big effect on your sleep patterns and put you at risk for a number of other issues.

The impact of nocturia on your sleep

Sleep plays a big role in our physical and mental functioning.  Less sleep at night and lower sleep efficiency have both been associated with things like an increased risk of poor physical function, of obesity, diabetes, and cardiovascular disease, as well as a reduced physical function and decreased cognitive function. Not only that, but quality of life is greatly affected:  A US study of 1214 women showed that nocturia had a significant impact on quality of life in patients who made at least 2 trips to the bathroom at night.

It makes sense – the less sleep we get, the more tired we are the next day, affecting our abilities to do our daily tasks and be our best selves.  Even work is affected – lower work productivity and increased sick leave have been reported in patients with nocturia. Getting up often in the night also increases the chance of falls among older adults with nocturia.  Studies have shown that patients who make at least 2 or more trips to the bathroom at night have a greater than 2-fold increase in the risk of fractures and fall-related fractures.

The impact of nocturia on your partner

And if you’re the one with nocturia, its not just you that is affected.  Your partners are waking up with you. In one study 46% of women were waking up at night due to their partners nighttime bathroom visits.  Another study that looked at men with nocturia and their spouses showed that sleep disturbance was rated as the most inconvenient issue, with 62% of spouses reporting fatigue, and 36% reporting feeling dissatisfied, unhappy, or terrible.  Your nocturia is not only costing you a good night’s sleep – it’s preventing your partner from getting one as well.

If you have nocturia, don’t let it go untreated. There are lots of behavioral options you can try to fix the problem and if those don’t work, your doctor can prescribe a medication. New medications are now available to treat nocturnal polyuria specifically. Nocturnal polyuria is a condition where the kidneys produce too much urine, and is the most common cause of nocturia.

“What’s exciting is that physicians are learning more about nocturia and now have more treatment options available for their patients,” says Eric Rovner, MD, a Professor in the Department of Urology at the Medical University of South Carolina in Charleston, and the director of the Section of Voiding Dysfunction, Female Urology and Urodynamics in the Department of Urology at MUSC.

If you live with nocturia, talk to your doctor today about things you can try to stop those middle of the night bathroom trips, and get back to a full nights sleep.

Need help finding a doctor in your area? Use our Find A Doctor Tool! 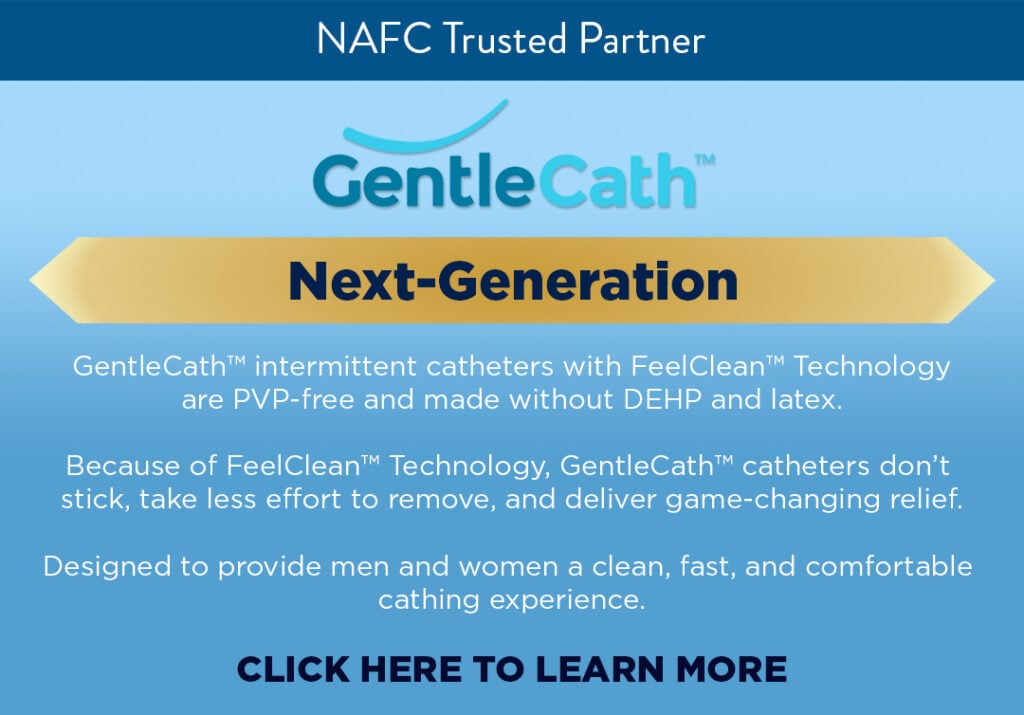