What Is Crohn’s Disease?

Crohn’s Disease belongs to a group of conditions known as inflammatory bowel diseases (IBD). It is a chronic inflammatory condition that affects the lining of the digestive tract.  It’s a rare condition, affecting fewer than 200,000 people in the US per year.

Some people with Crohn’s disease may go their whole life without experiencing symptoms, while others will experience many. And, since it is a chronic condition, there may be times when the disease causes a lot of symptoms, and times in remission when a patient may not notice symptoms at all. Some of the more common symptoms of Crohn’s disease include the following:

Some people also experience additional symptoms, such as fever, loss of appetite, or weight loss.  It’s also very common for people with Crohn’s disease to feel a lack of energy and heavy fatigue.

WHO IS AT RISK FOR CROHN’S DISEASE?

Crohn’s disease strikes men and women equally, but it’s generally more prevalent in younger people (between the ages of 15 and 35).  And, if you have a family member who has the disease, you have an increased chance of having it yourself.

Certain regional and racial factors may also increase your chances of having the condition:  it’s more common in people with European backgrounds, and appears to occur more often in people living in developed countries, urban areas, or in northern climates.

The causes of Crohn’s disease are not fully understood, but it is thought that it may be the result of a problem with a person’s immune system that leads to an inflammatory response. For instance, the immune system may be attacking the helpful bacteria that typically aid in digestion, and in turn cause an inflammation in the digestive system.  Or, the inflammatory response simply does not stop, as it should.

Crohn’s disease can sometimes be difficult to diagnose due to the varying symptoms that a patient may develop. There is no one test to diagnose it, and often times a doctor will need to perform many tests, and rule out other conditions in order to arrive at a diagnosis of Crohn’s disease. Things like blood tests, colonoscopies, MRI’s, and endoscopies are often used to aid in diagnosis. And due to the hereditary nature of Crohn’s disease, your doctor will ask you about the history of the disease among your family members.

Crohn’s Disease is a chronic condition and doesn’t have a cure. But there are things that you can do to effectively manage the condition. Getting the condition under control is important, since serious complications, can occur when it is untreated.  These complications, such as ulcers, bowel obstruction, malnutrition, or even colon cancer can sometime be life threatening.

For many, diet and lifestyle changes can make a big difference. If that doesn’t work, there are number of different medications that have been shown to be effective against Crohn’s disease. Finally, the Crohn’s and Colitis Foundation of America estimate that about 70% of Crohn’s sufferers eventually will require surgery to treat their condition – something that is typically seen as a last resort when a patient stops responding to medication or diet and lifestyle changes.

Crohn’s disease is a life-long battle, but with the right treatment approach, it can be kept under control and symptoms can be minimized. Talk to your doctor if you suspect you may have Crohn’s disease so you can get a proper diagnosis and treatment plan. 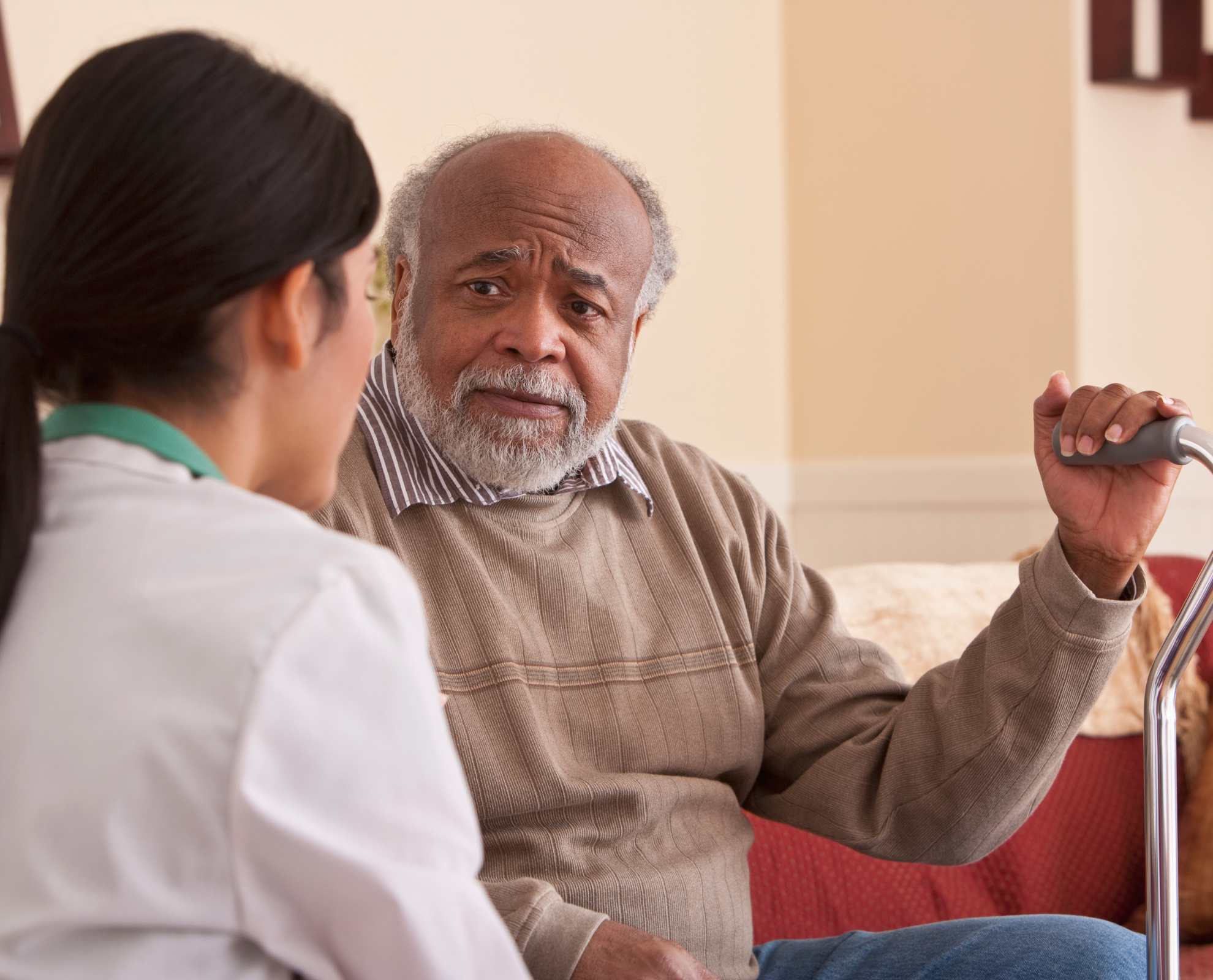 Ask The Doc: What Can I Do To Prevent Skin Rashes From Absorbent Products? 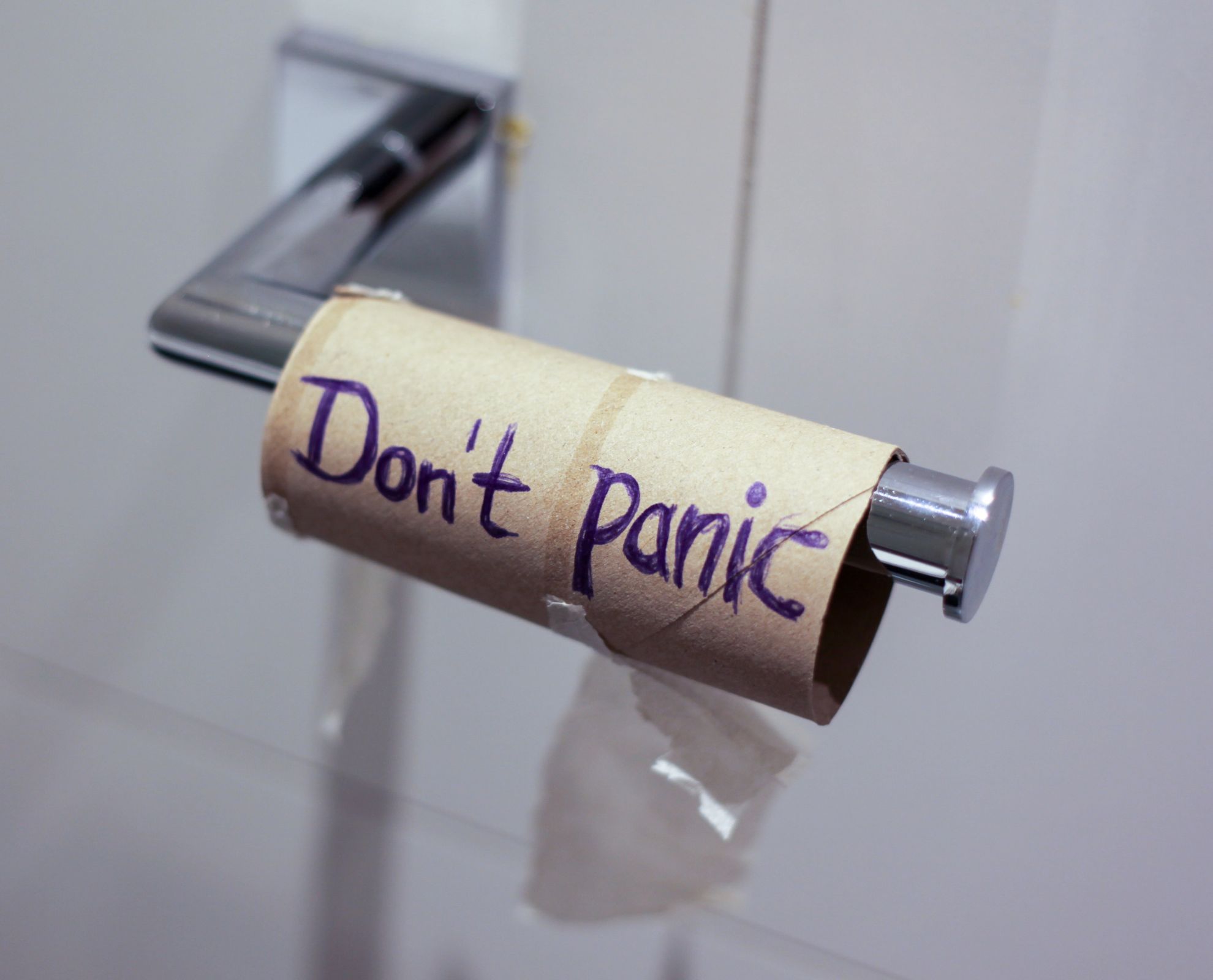 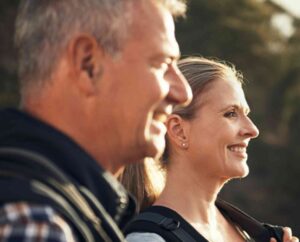