“Kegels” and pelvic floor exercises are usually associated with “women’s business” – think pregnancy, childbirth, and menopause. But men have pelvic floors too.

Just like women, at various times in their lives men can benefit from training their pelvic floors to address a variety of health concerns. About 30% of men visiting the doctor have urinary incontinence, or bladder leakage, but a large majority don’t bring it up. Around 15% of men also experience faecal incontinence, or bowel leakage, and take longer to seek help for it compared to women.

The pelvic floor muscles are also involved in sexual function. Erectile dysfunction affects around 10% of healthy men, and up to almost 40% of men with chronic health conditions, and can be associated with pelvic floor issues.

People sometimes assume these problems are just a normal part of ageing; but common doesn’t mean inevitable. There is often much improvement to be had with some simple strategies – including pelvic floor rehabilitation.

Though pelvic floor problems are more common in women, one in eight men have issues with their pelvic floor, bladder or bowel.

The pelvic floor is a group of muscles lining the base of the pelvis. For men, this supports the bladder, prostate gland and bowel. It is essential in maintaining core stability, bladder and bowel control, and for erectile function and sexual satisfaction.

Most men have little reason to think about their pelvic floor for the majority of their lives, until something goes wrong medically (in comparison to women, who tend to be introduced to pelvic floor exercises much younger, often in the context of pregnancy and childbirth).

The largest source of pelvic floor physiotherapy referrals for men tends to be in the context of prostate surgery. This is because surgery on the prostate gland (which sits very close to the base of the bladder) causes trauma to the nearby structures and nerves that maintain bladder control and erectile function.

However, we know that training the pelvic floor early (starting pre-operatively) means post-operative side effects like incontinence resolve more quickly.

How can men exercise their pelvic floors?

To engage the pelvic floor, the sensation should feel like a squeeze, lift and relax of the muscles running between the pubic bone, tailbone, and sit bones. Some popular cues include visualising:

It is important to ensure that the abdominal, gluteal (buttock) and thigh muscles stay relaxed, with breathing maintained throughout.

Exercises can be performed in any position, and if done right, should be able to be done inconspicuously (even when there are other people around!). But it’s quite common to find the exercises difficult to do without some coaching.

Working with a health professional such as a pelvic floor physiotherapist may be beneficial. Physiotherapists trained in men’s health and pelvic floor conditions will teach clients how to perform exercises correctly. Often they do this with biofeedback devices such as real-time ultrasound imaging that can help identify the right muscles to use and refine technique.

A pelvic floor that is too tight can be problematic, for both men and women, and can contribute to symptoms of pelvic or genital pain, sexual dysfunction, urinary issues including overactive bladder, and bowel problems.

Your specific concerns will inform the way in which your physio might prescribe exercises, but good targets to aim for are to be able to:

If I don’t have pelvic floor problems, do I need to do exercises?

Like a good gym program keeps you in optimal physical health and helps stave off injuries, it stands to reason that a regular pelvic floor training routine might serve to combat the likelihood of bladder, bowel and erectile dysfunction. However, the literature is scarce for preventative use in asymptomatic men.

Knowing where your pelvic floor is and how to exercise it properly can never be a bad thing – and training might even have some happy side effects, like reduced waking in the night with the need to urinate, reduced dribbling post-urination, better bowel emptying, and improved sexual satisfaction.

If you are unsure whether pelvic floor exercises are suitable for you or if you’re doing them properly, check in with a trusted health professional.

This article is republished from The Conversation under a Creative Commons license. Read the original article. 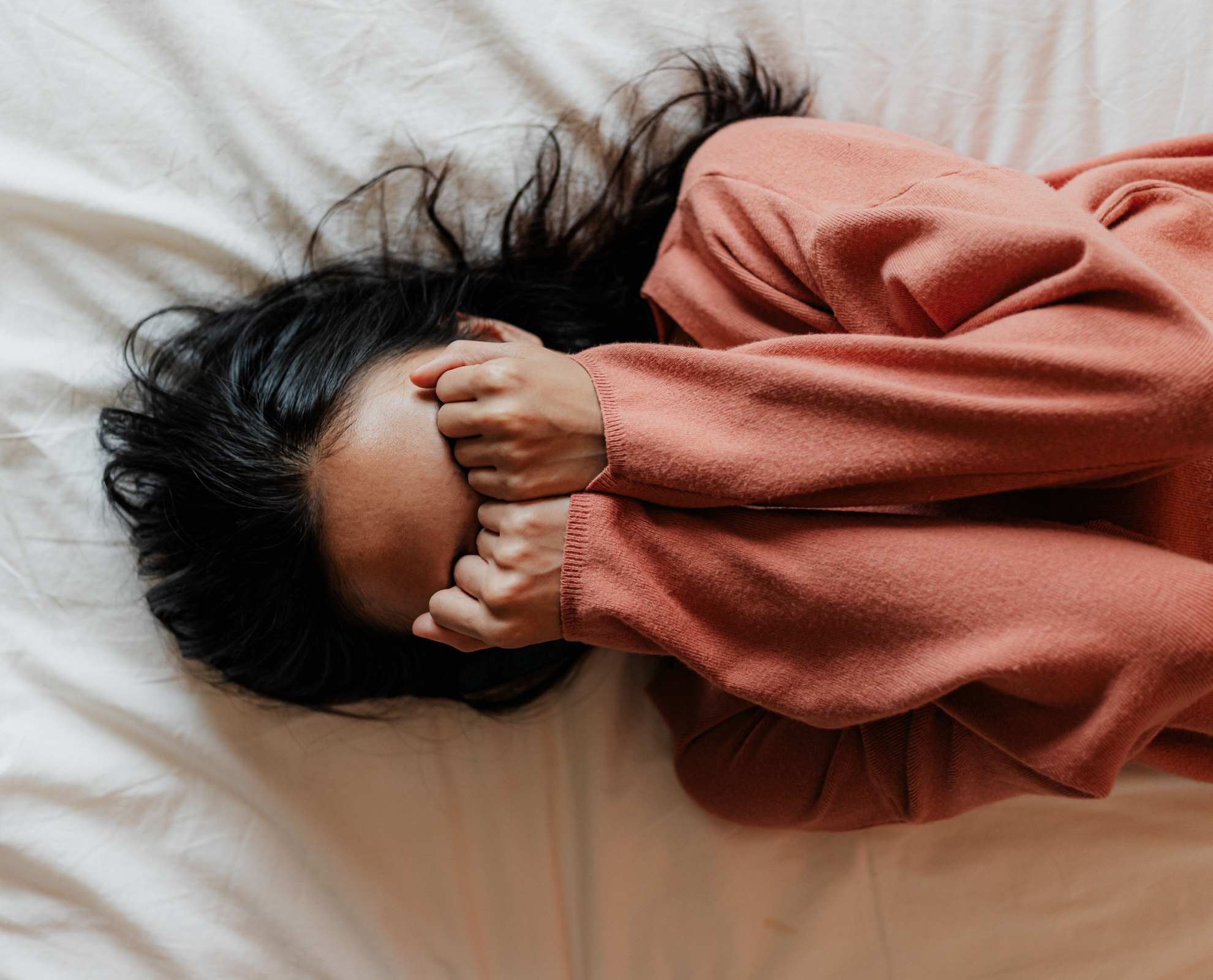 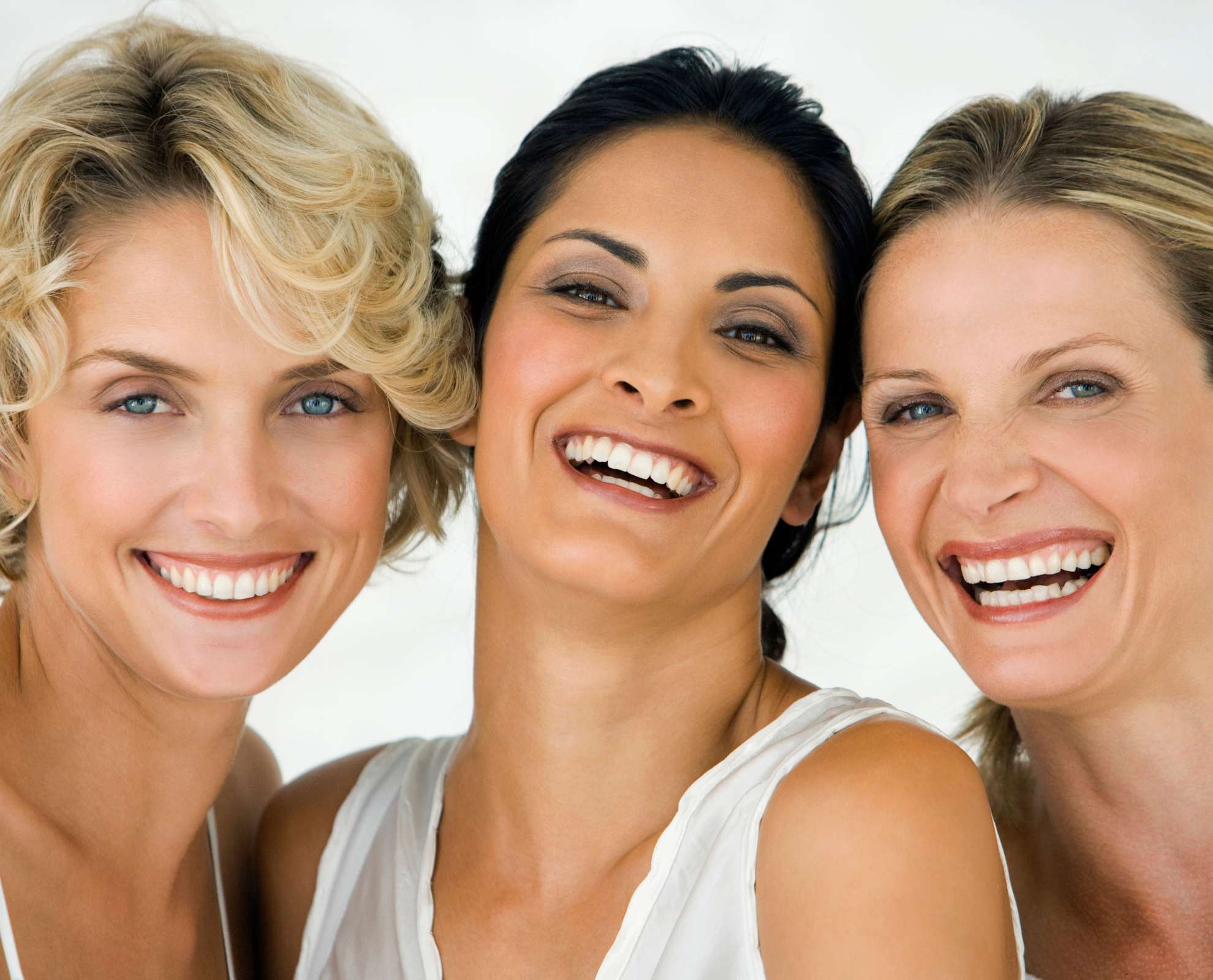 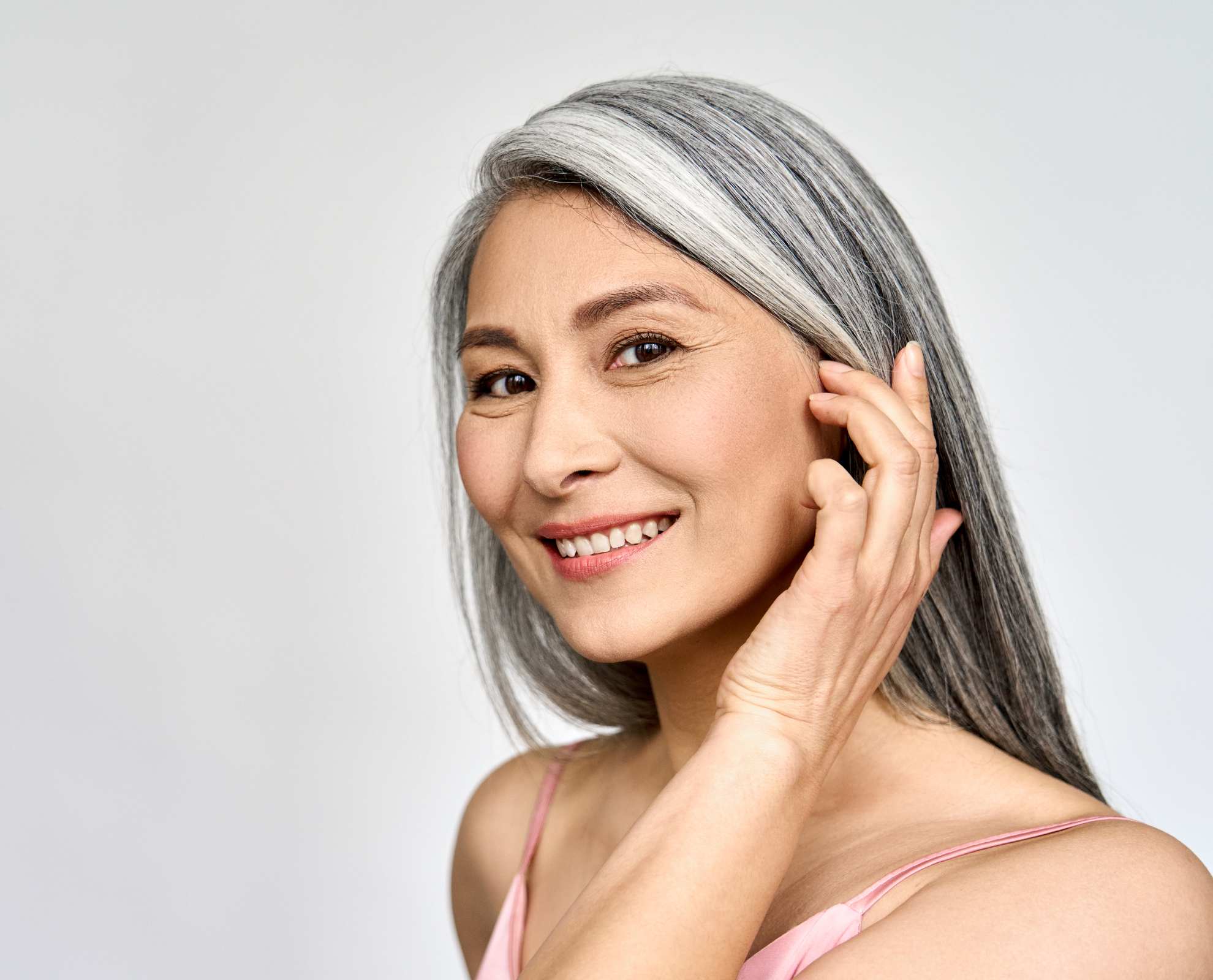 E-Stimulation For Incontinence: What, Why, When, And Where

E-Stimulation for incontinence isn’t as widely known as other treatments, but it can be very effective. 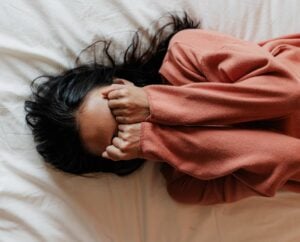 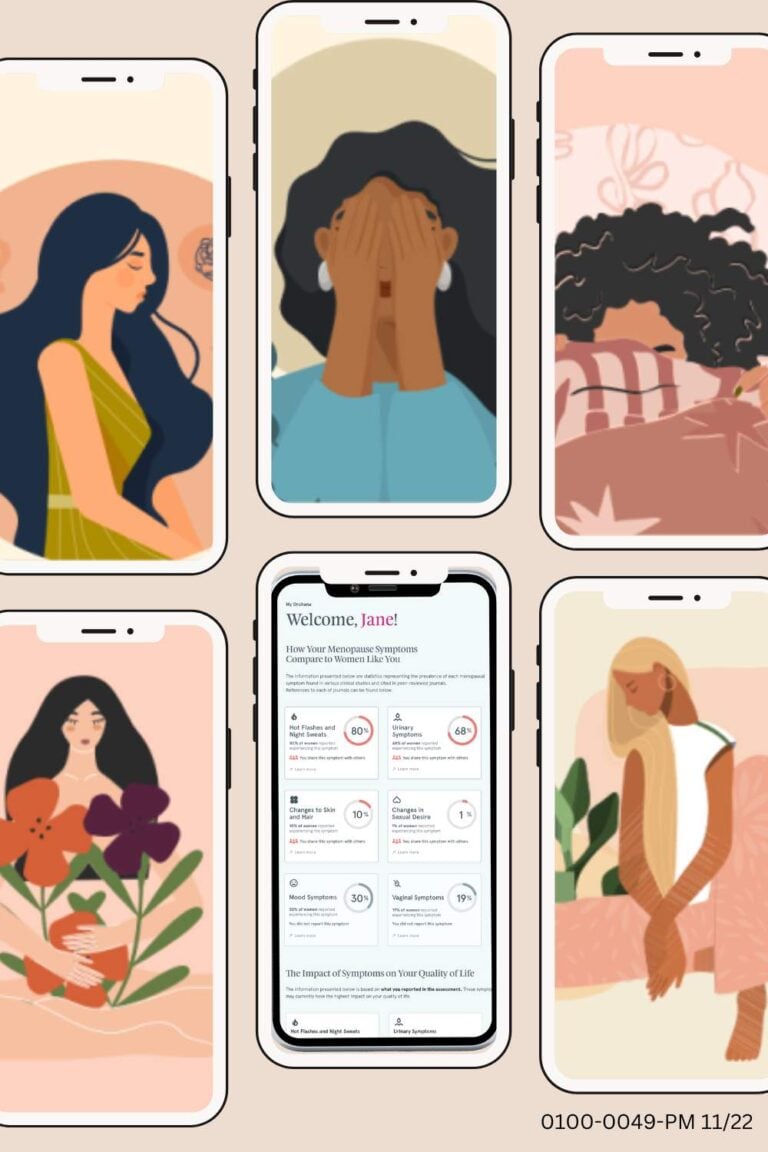